What is Crave Control?

How Crave Control Can Help You Achieve Your Weight Loss Goals

The Crave Control Supplement works in combination with a healthy eating plan to help reduce carbohydrate cravings. Crave Control Supplement supports the production of “brain-reward” neurotransmitters (like serotonin) and causes a release of dopamine. The release of dopamine is thought to promote appetite suppression and reduce overall cravings in general. Studies on the amino acids in crave control have demonstrated three important roles: analgesic (pain control), anti-inflammatory, and anti-craving.

Studies have also shown that low levels of dopamine will lead to craving behaviors. By continually releasing dopamine, craving behavior, overeating, and carbohydrate binging can be improved. 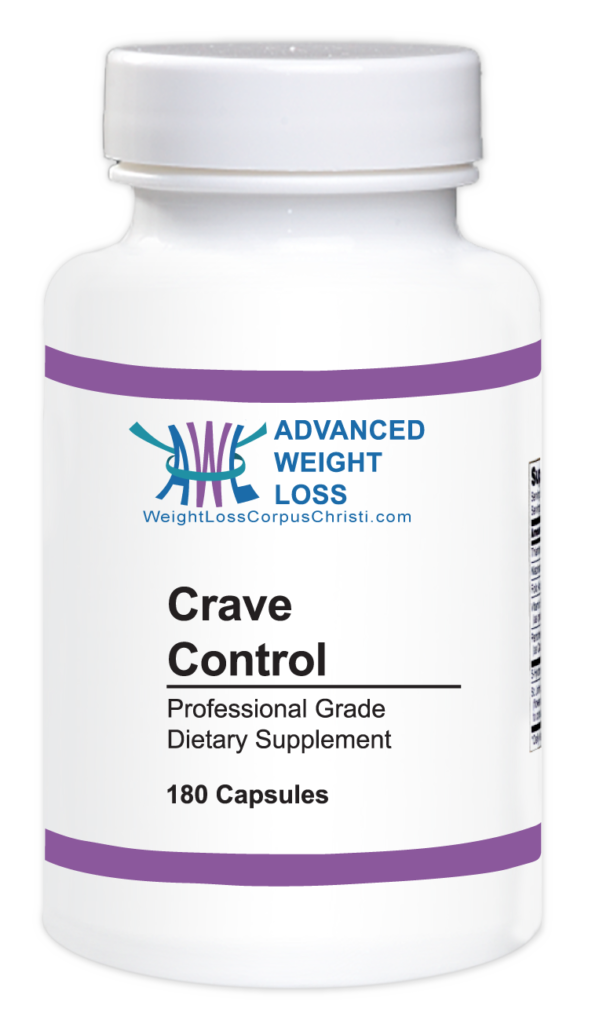 Visit Us to See What Crave Control Can Do for You